Slowing Down a Fast-Moving World to Attend to Precision 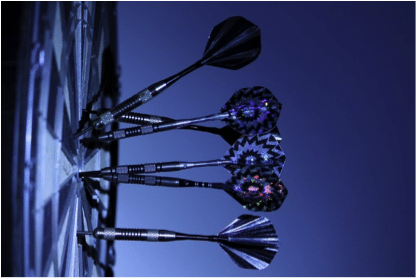 In our series on the Common Core State Standards for Mathematical Practice (CCSSMP), we’ve reached number six: Attend to precision. For students who communicate instantaneously by thumb-typing emojis, doing a task slowly and attending to detail can be maddening; as educators, we need to gently insist on the kind of sustained precision necessary to do a task well. Students complain when I mark them down for missing a negative sign, but “small errors” simply don’t fly in many professions. We’re hoping for pretty much zero errors from the people building our bridges, doing our taxes, and writing our laws. Math class is a great place to teach the attention to detail and scrupulous checking of work that make these endeavors successful.

This standard requires students to use accurate vocabulary. For example, kids often use the word “solve” when they mean “simplify,” which can imply conceptual misunderstanding. Math symbology is part of “vocabulary” as well—symbols like +, –, °, ≈, and ≥ are part of the language of math, and each has its own perils and pitfalls. CCSSMP6 asks students to “make explicit use of definitions.” What does that mean? Consider the definition of a parallelogram: a quadrilateral with two sets of parallel sides. This says nothing about opposite angles being congruent or diagonals bisecting each other; these are properties that can be derived once we’ve set the definition. Being clear about what’s part of a definition, as opposed to properties that follow from it, is a powerful understanding, creating a foundation that does not permit circular logic.

Another aspect of attending to precision is deciding just how “precise” is precise enough. When talking about the GDP of the United States, would you give an answer rounded to the nearest penny? Of course not; you’d say $17 trillion and be done with it. (You could even go with $16.77 trillion. This still allows for billion-dollar errors!) When measuring the distance between here and the nearest star, what unit makes most sense? Miles? Kilometers? Light years? When do we need to pull out the calculator and get an answer with six decimal places of accuracy, and when can we just wing it and get a rough estimate? These are life skills that apply to more than just math.

Here are some ways to address this standard with students:

Attending to precision is a skill that kids love to hate. Building facility with concentration and detail orientation can be a long process, but it ultimately pays lifelong dividends. 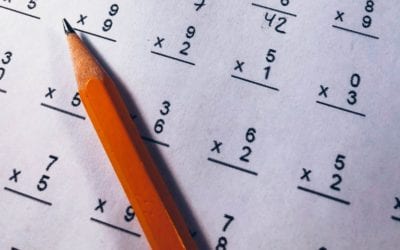 This guest post was written by Kristin Owens, Assistant Director of STEM area.... 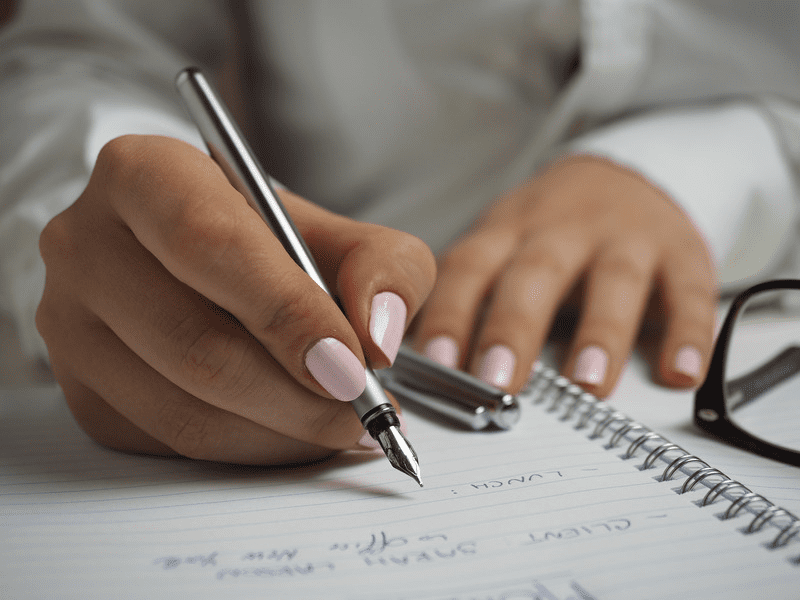 It is happening: the art of the written word is dying. With the growth of technology and the push to digitize... 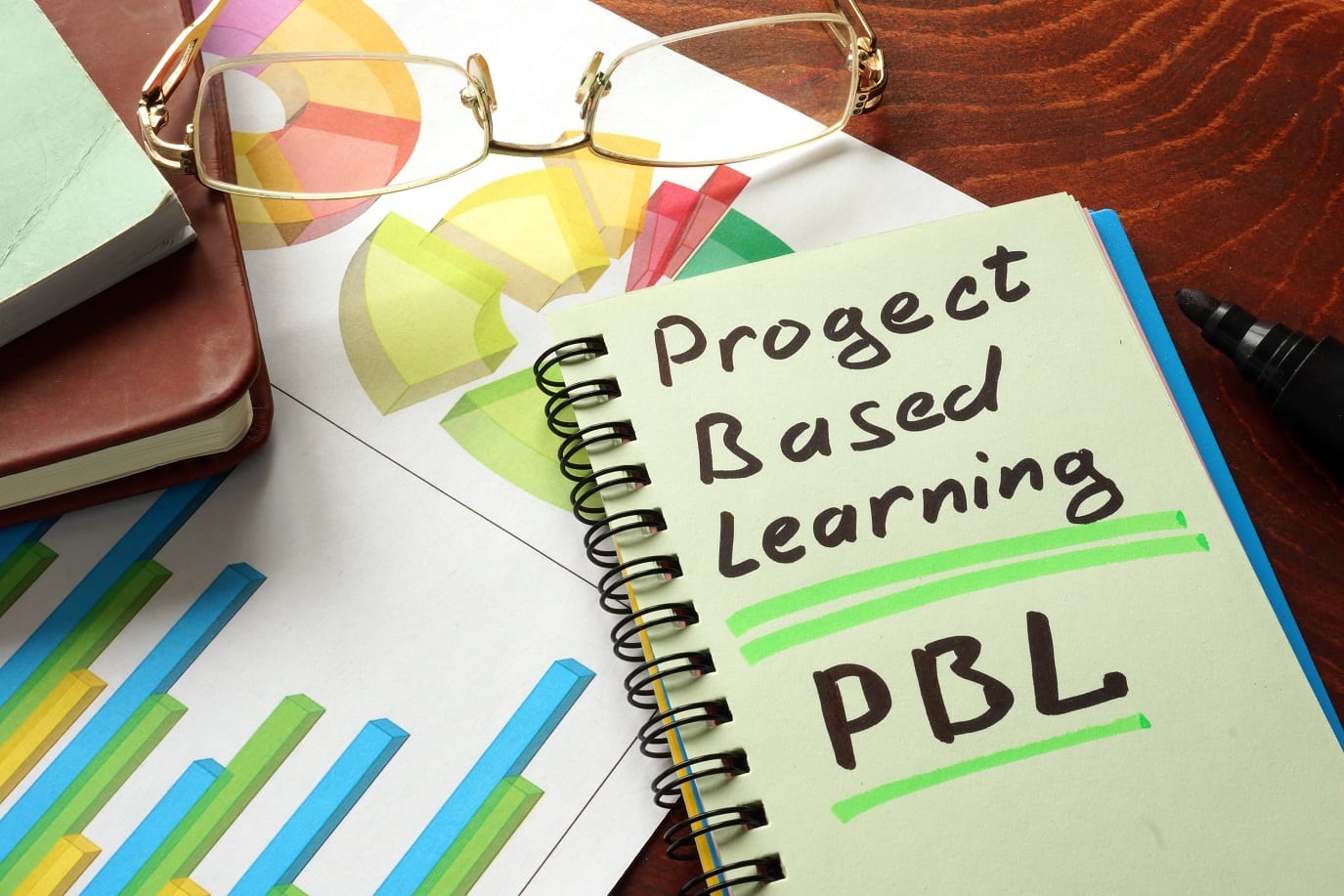 How often do teachers or administrators hear those dreaded words, “Will we ever use this again?” or “Why are we...