4 Scientific Discoveries That Cut Across All Classes 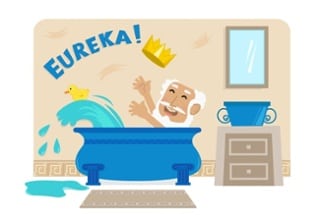 Ever had a problem you can’t solve even though you spent a lot of time thinking about it? You try one solution then the next, each with no correct answer, until suddenly—“Eureka!”—you know what to do and the solution is obvious. In this Aha! Moment, “your brain spontaneously reinterpreted information to reach a novel, nonobvious conclusion.” Here are four scientific discoveries or insights applicable to any science course that will capture a student’s interest and imagination.

In around 265 BC, the Greek scholar Archimedes was challenged to prove that a crown was made of pure gold. One day, when Archimedes stepped into a full bath, some of the water overflowed and he had an Aha Moment! Archimedes realized he could use water displacement to determine the volume of an irregularly shaped object such as the crown. From volume (and mass) he could calculate density, and if the crown’s density differed from that of a known block of gold, then it was not pure!

In today’s chemistry courses, Archimedes’ Principle is used to determine a material’s purity or composition. Younger students can be shown that density is a physical property that does not change with States of Matter. In physical science, use the principle to design Buoyant Boats from materials that students can mold into different shapes (such as tinfoil). Objects float as long as the upward or buoyant force is equal to the weight of the displaced fluid.

In the 1680s, Isaac Newton had an Aha Moment when he observed an apple falling from a tree. Suddenly he realized that all things fall towards the center of earth in what he later defined as gravity! Newton’s Laws of Motion and Universal Gravitation explain how gravity works and the way planets move and orbit. In physics courses, students can demonstrate Newton’s Laws by designing and launching Water Rockets.

Teaching chemistry? Newton’s Third Law (every action has an equal and opposite reaction) can be used for Demonstrating the Dynamic Nature of Equilibrium. Biology? All three of Newton’s Laws of Motion apply to biomechanics, the way we move, and designing prosthetics and maybe even humanoid robots! 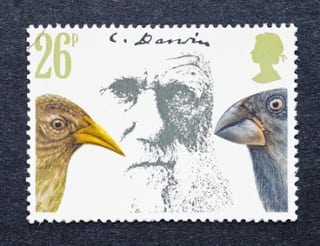 In 1859, Charles Darwin developed his Theory of Natural Selection to explain how organisms change over time. This concept can be introduced to biology students with a Peppered Moth Simulation before and after the industrial revolution, or by associating tools with a Beak of the Finch Activity.

Students in earth, space, chemical, or biological sciences can learn how our Earth’s atmospheric oxygen was created as a byproduct of photosynthesizing cyanobacteria. These courses could include interesting debates and experiments relating to the impact of human activity on climate change such as global warming, sea level rise, and oceanic acidification.

The idea that species evolve led others to consider what else may change. In 1920, Alfred Wegener had the Aha Moment that the coastlines of South America and Africa are slowly pushed apart as new Atlantic oceanic crust forms. This Theory of Continental Drift laid the foundation for plate tectonics and eventually led to the discovery of a whole new domain of life, the Archaeans, in deep-sea hydrothermal vents. This opened up the possibility that life could exist on other moons and planets of our solar system.

How do Darwin and Wegener relate to physics? Through engineering! Consider deep-sea submersibles like Alvin and spacecraft like The Voyager. Engineers also use Biomimicry: Natural Design in products—examples include clothing streamlined with shark-like scales, amphibious vehicles designed from the sideways movement of crabs, and Velcro from “hitchhiking” seeds.

An important concept to teach students is that even geniuses like Albert Einstein benefit from brainstorming with others. Apparently Einstein discussed his ideas with a good friend before coming up with the famous equation E=mc2.

On a basic level, E=mc2 tells us how much energy will be released when a mass is converted into energy. This lets us predict how long the sun will last or how much fuel is needed to power an engine. It can also be used to introduce chemistry and physics students to the dual nature of light, which can travel as a wave and particle. In biogeochemistry, it helps us understand renewable and nonrenewable resources and the cycling of matter and energy.

Einstein’s insights can be used to teach students that an object has energy even when it is at rest, and this potential energy can be converted into other forms. Potential and kinetic energy as well as energy transformations can be demonstrated using Energy in a Roller Coaster Ride.

Einstein’s Theory of Special Relativity laid the foundation for understanding both nuclear fission and fusion. In earth and space science, students can study the transformation of hydrogen into helium by stars like our sun and The Origin of the Elements in distant supernovas. In biology, chemical reactions like photosynthesis can be used to demonstrate Energy Transformation and Flow.

Perhaps the most important lesson students can learn is that science is part of our daily lives. Applying some of the cross-cutting scientific insights outlined here will help teachers and students better understand the relevance, importance, and creativity of science. 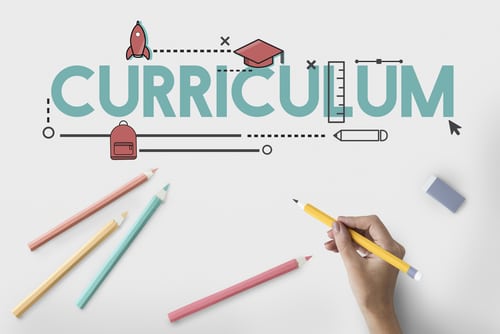 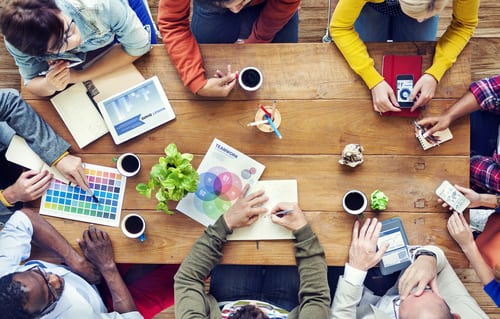 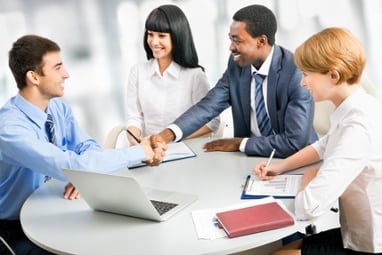