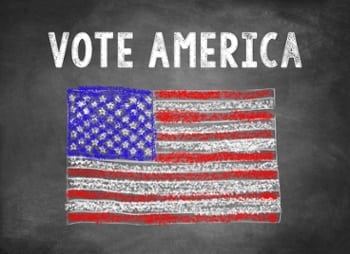 Reuters is running an article entitled “Clinton Email Server Broke Government Rules, Watchdog Finds.” The article begins, “Hillary Clinton broke government rules by using a private email server without approval for her work as U.S. secretary of state, an internal government watchdog said on Wednesday…The long-awaited report by the State Department inspector general was the first official audit of the controversial arrangement to be made public. It was highly critical of Clinton’s use of a server in her home, and immediately fueled Republican attacks on Clinton, the Democratic front-runner in an already acrimonious presidential race.”

The article continues, “The inspector general’s report cited “longstanding, systemic weaknesses” with State Department records that predated Clinton’s tenure, and found problems with the email record-keeping of some of her predecessors, particularly [Colin] Powell [former Secretary of State under President George W. Bush], that failed to comply with the Federal Records Act.”

2. What can students learn from the fact that computer servers can never be totally secure? What are the three most important things that students think people need to learn about using the Internet? Why?

3. What can we learn from the fact that Reince Priebus and Brian Fallon had such different responses to the State Department’s report? Do students think that these two men are reasonable? If so, how can they respond to the same thing in such different ways? Have students ever been in a situation similar to this? Explain!

4. What two questions would students want answers to before they decided whether or not Mrs. Clinton’s misuse of her home computer servers should have a negative impact on her bid for the Presidency? Why would answers to these two questions influence the decision making process?