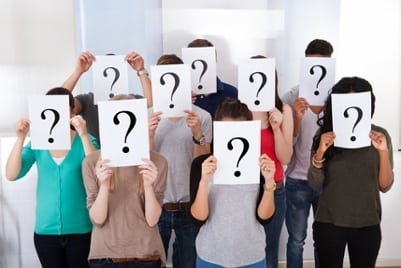 Once entrenched in a student’s mind, preconceived notions are difficult to shake and can lead to confusion down the road. Here are four common misconceptions, with ideas on how to address them, that can persist through adulthood.

In some cases, students confuse scientific theories with hypotheses. Why is the distinction important? To politicians and unfortunately the public, calling something a theory leads to doubt. This can cripple societal attempts to mitigate the effects of large scale, politically charged processes like global warming. 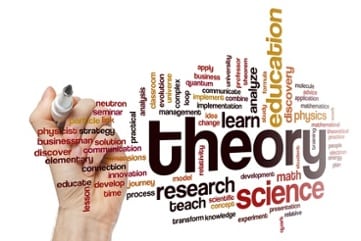 How to avoid misconceptions about theories? Explicitly compare and contrast the definitions of theory and hypothesis. Give an example of each. Present historical and current facts that prove a particular theory that is relevant to your course—for example, evidence supporting modern atomic theory theory, global warming, and evolution. 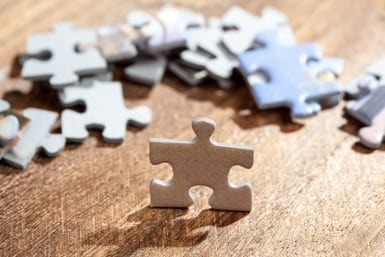 Concrete examples include theories that hold true over time, like Einstein’s Theory of General Relativity and those that don’t, like The Theory of Spontaneous Generation Spontaneous Generation. Point out theories that have been disproven as new technology allows us to more fully explore frontiers. For example, the discovery of life in deep sea hydrothermal vents in the late 1970s overturned the theory that Life Requires Sunlight.

In your science course, include activities from which students can deduce or predict outcomes that change as new information is added. I’ve used a Nature of Science Puzzle  to help students understand this process. Need more ideas? Visit Indiana University’s Nature of Science Lessons. 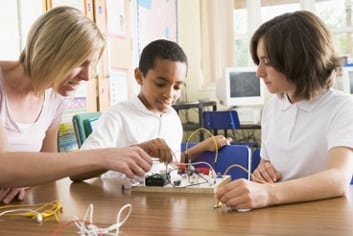 Teaching science as a collection of facts risks creating a society of “educated” adults who don’t know how to weigh arguments for and against a scientific theory. In addition, they will be less prepared to to compete globally or to assess the risk versus benefit of medical treatments, engineering solutions, and ideas such as sustainable living. 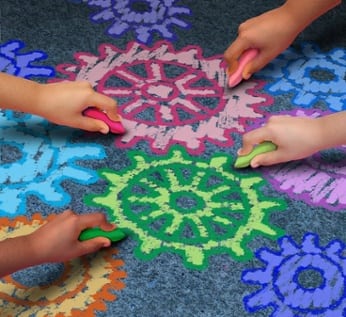 How to make science more interesting for your students? Include lots of challenging activities that relate science to the students’ own lives. Include team-oriented, critical thinking games like “Escape the Room” or “Breakout”. 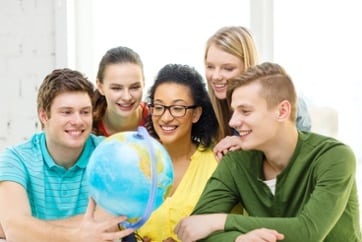 Get your teachers and their students off to a great start by including ways to address misconceptions in your course. This will help create scientifically literate adults who can compete globally, analyze scientific information, and are open to considering new information as it is discovered.